Delta Research & Development is a bioengineering research centre with a unique history. It was born out of individual research work started in 1983 by Prof. Giuseppe Marineo, who advanced theories to reformulate the concept of disease (and the corresponding treatment) from a biophysical rather than biochemical point of view. The idea was to restructure the known features of both according to the principles of thermodynamics by means of an analysis and the detailed specification of the relations between entropy, disease, repair processes and ageing.

This new approach to the interpretation of the traditional aspects of medical science makes it possible to go from a highly heuristic system to an extremely conceptual and rationalized system, which can create models of disease and treatment so sophisticated as to render the experimental results highly predictable. 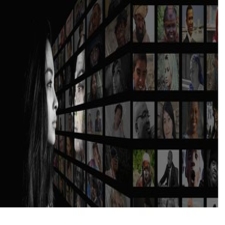 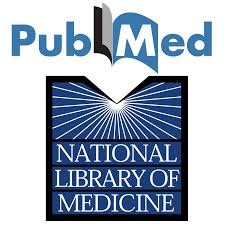 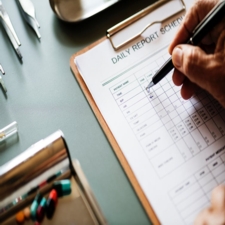 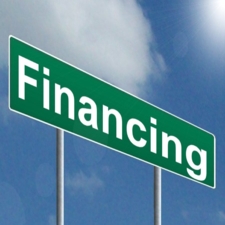 In 1987 the basic research was already sufficiently well structured to be supported by a technology (Entropy Variation System Delta S) capable of translating the theoretical system into a truly useful therapy. The experimental verifications fully confirmed the validity of the theoretical models developed and opened up concrete future prospects for the safe and non-invasive treatment of pathologies for which conventional methods had proved ineffective, so, the research carried out by a private individual was accepted and supported by the public authorities. It was consequently possible to begin official university and hospital studies, at the conclusion of which the first international publications were produced. In order to support these changes, in May 1998 Research & Development set up, thus marking the beginning of the mature stage of this individual research endeavour. Although the original philosophy was retained, a logistical structure was now available to satisfy the new phases of development and to maintain and expand relations with the international scientific community. In Italy the Research & Development became a research centre incorporated into a public structure thanks to the acknowledgement of the Tor Vergata University of Rome in the form of an agreement in which Delta Research & Development is recognized as part of the scientific structure of the university while retaining its autonomy and individuality.

Delta Research & Development is a purely research structure, and has no industrial or commercial sales activit.